“It takes a village to raise a child”

When I was a young parent the sense of community with my friends who were also young parents was critical to my sense of wellbeing and my ability to cope with the pressures I felt at the time. At The Rumpus Room we’d love to help facilitate that sense of community. As they say “it takes a village to raise a child”.

This proverb means that it takes an entire community of different people interacting with children in order for children to experience and grow in a safe environment. The villagers would look out for the children. This does not mean an entire village is responsible for raising your children.

The proverb has been attributed to African cultures. In 2016, NPR (National Public Radio (U.S) decided to research the origins of the proverb, and concluded it was unable to pinpoint its origins, though academics said the proverb nevertheless holds the true spirits of some African cultures.[1]

Examples of African societies with proverbs which translate to ‘It takes a village …’ include the following:[2]

As you reflect on this phrase what do you think of? Are you part of a community where you know other people are watching out for your child? It sounds like an effective Church connect group, doesn’t it. If you have a story of your community in action send it in for us to put into the next newsletter. If you want to join a community like this let us know and we’ll see if we can help.

This is a CTA section used for whatever directives you want to use after the article — usually the two below probably. Heading can be changed but the above works pretty well for most blog topics. 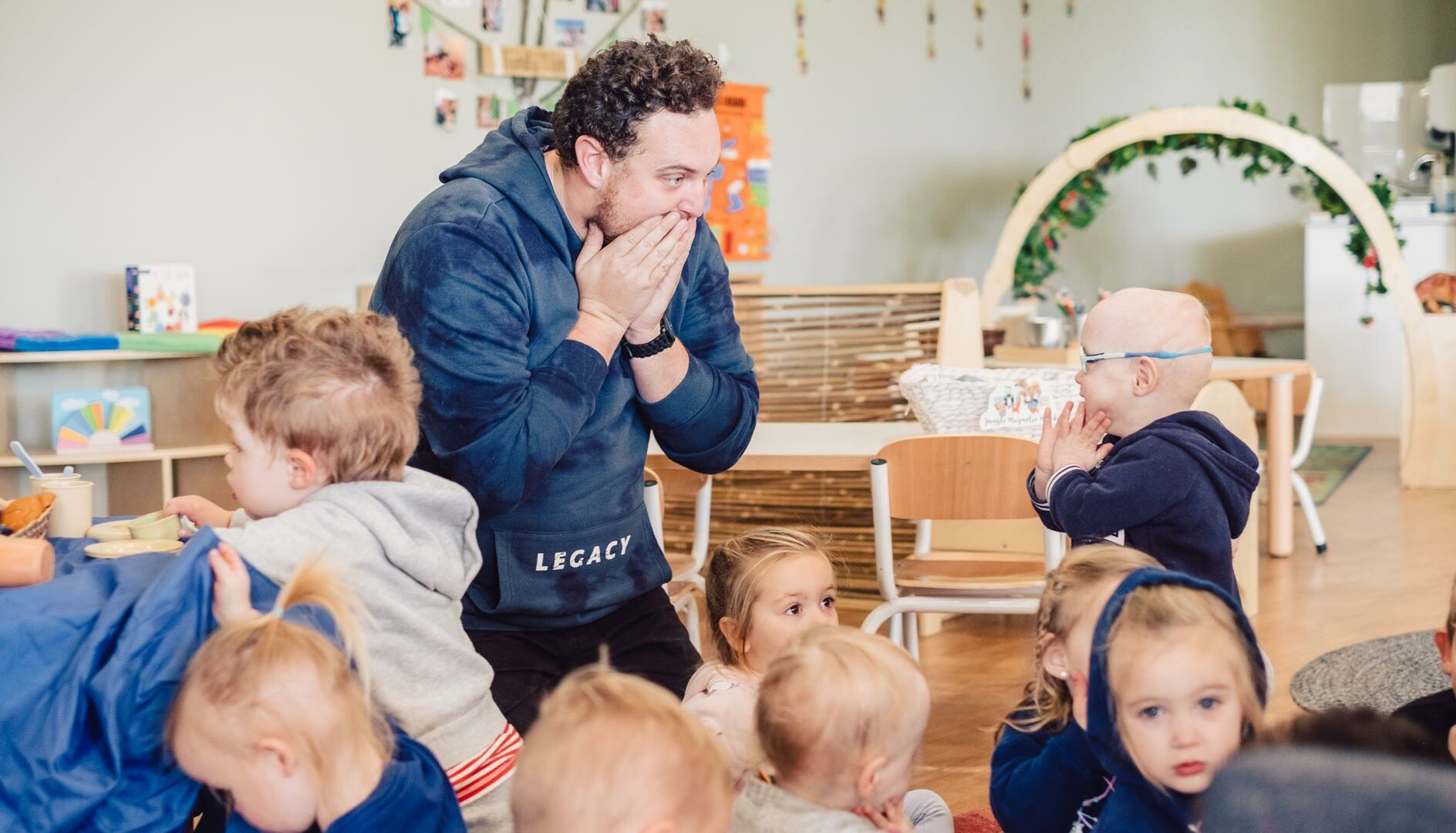 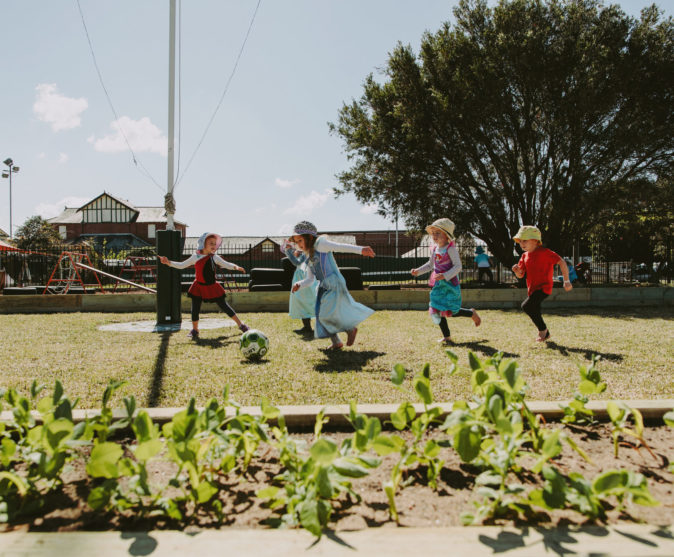 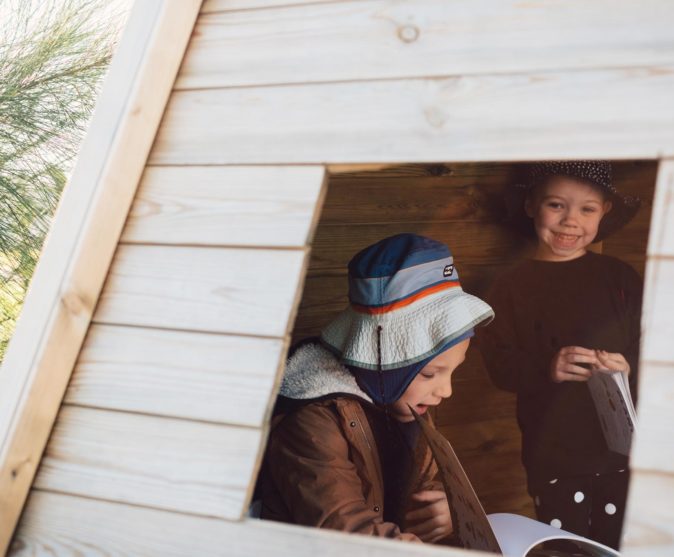 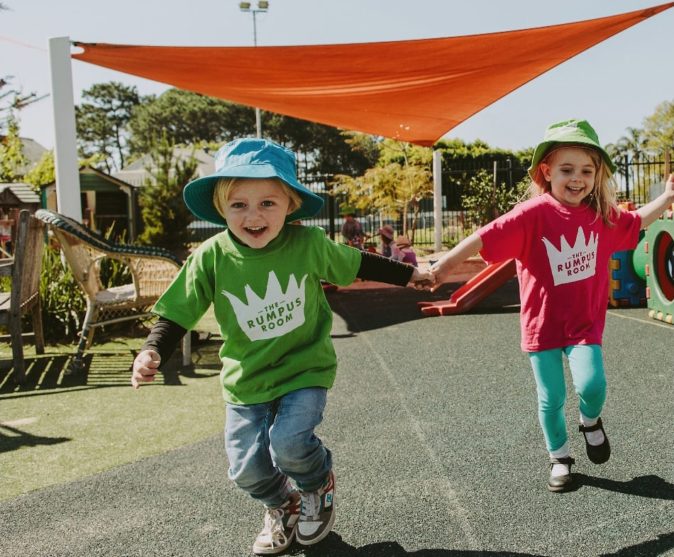